One of our favorite venues in Philadelphia is PhilaMOCA. Our experiences there have always been special. The kids shot a dance club scene for a local punk band’s video there (throwing cakes at each other, and Claudia being doused from a ladder with a bucket of fake blood). They took part in the filming of a kids’ TV dance show called Chic-a-Go-Go, featuring the Dead Milkmen (this may in fact have been Béla’s first exposure to the keytar!) They have sat on the roof of PhilaMOCA making s’mores while watching vintage seventies Halloween cartoon specials and TV commercials.

Months ago we saw that PhilaMOCA was starting a series called “Tokusatsu Tuesdays” where they would be showing and talking about episodic Japanese superhero programs. We were immediately sure this would “count” as homeschool, and at the time we didn’t even know the kids were writing an episodic superhero program that they intended to record.

PhilaMOCA does such a great job of curation that the inaugural installment of Tokusatsu Tuesdays was about origin stories — something the kids needed for their own series.

Oh my goodness, what fun we had. What a lot of laughing. First episodes of Ultraman, Kamen Rider, and the show that would eventually spawn Power Rangers were shown… and as a bonus, this thing: 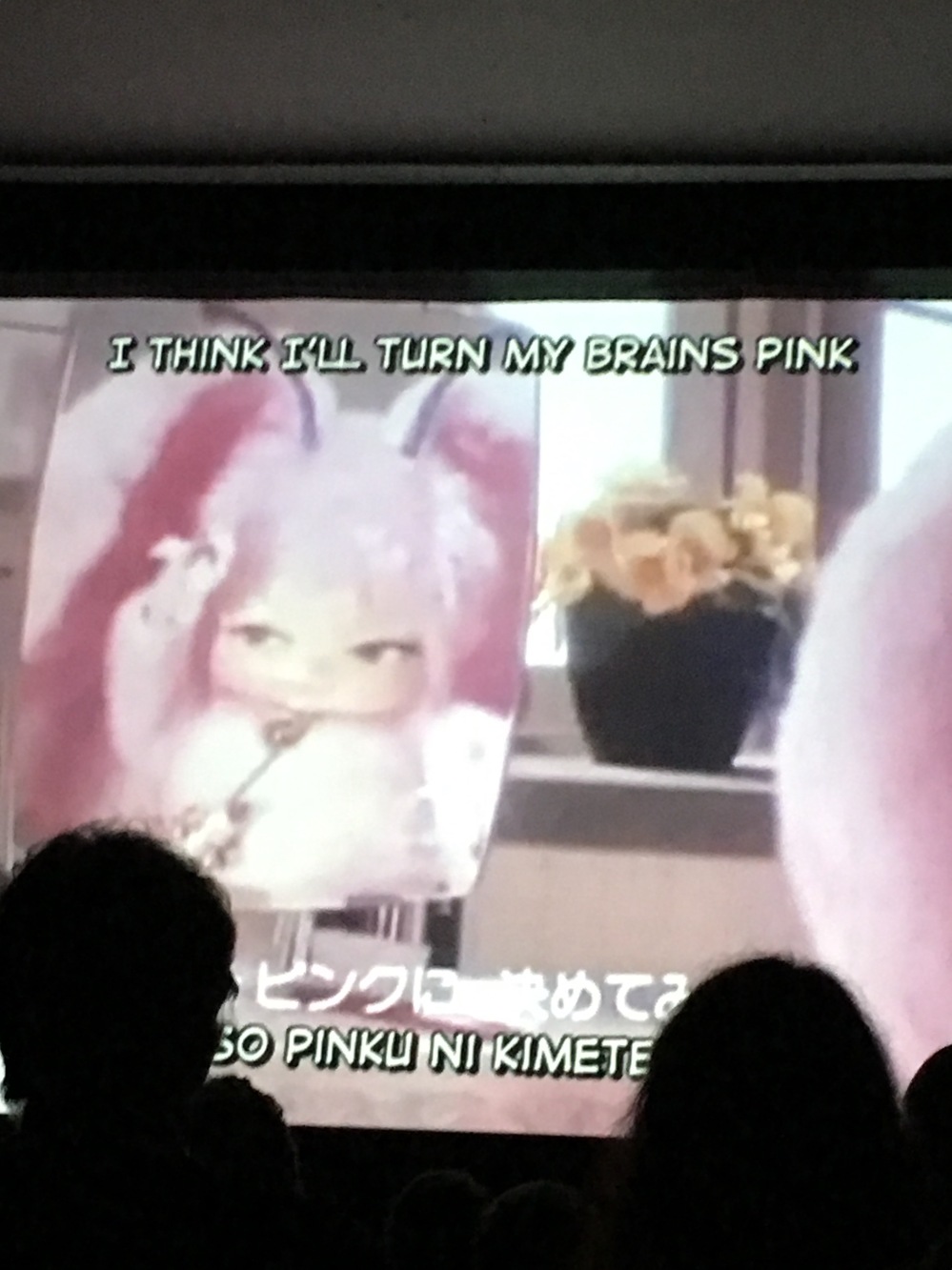 The wonderful thing about tokusatsu is that it seems so… achievable. The programs are like the Ramones of superhero shows: if this is good enough, anything we do can be good enough too. And at the same time, it’s all utterly brilliant.

Claudia had brought her dead chihuahua, Foxy, along for the evening. She also left her limited edition “Dada” pin in the Uber. Dada is our FAVORITE Ultraman villain. Oh well — I’ve still got mine. 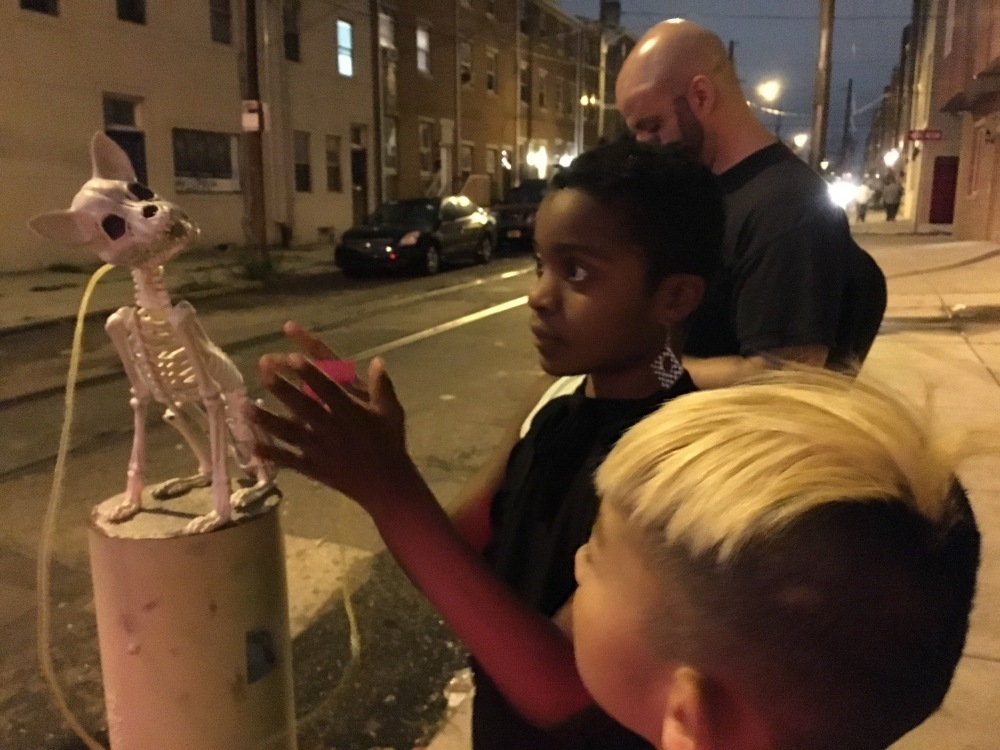 October’s installment will be about monsters and we will be ready!