Oh, the whirlwind of the completely unconnected!!!

As you can hear, Béla was a bit under the weather. This love-filled treat did not help.

He was happier with the David Byrne valentine card he had snagged for himself — he and Claudia went and delivered mini-cards (just like school days) to neighborhood friends.

That night, after the kids had gone to bed, Tucker began the preparation of something that he had not executed (pardon the pun) since Classics Club at the Prep: a Lupercalia cake.

I received the next triumphant picture only minutes before receiving a text that it’s “face slid off”. Tucker was already operating on about three hours sleep, had had a big exam, and was totally punchy with Lupercalia and up half the night making a sacrificial goat cake.

The kids celebrated Lupercalia by receiving their grey belts in jiujitsu… 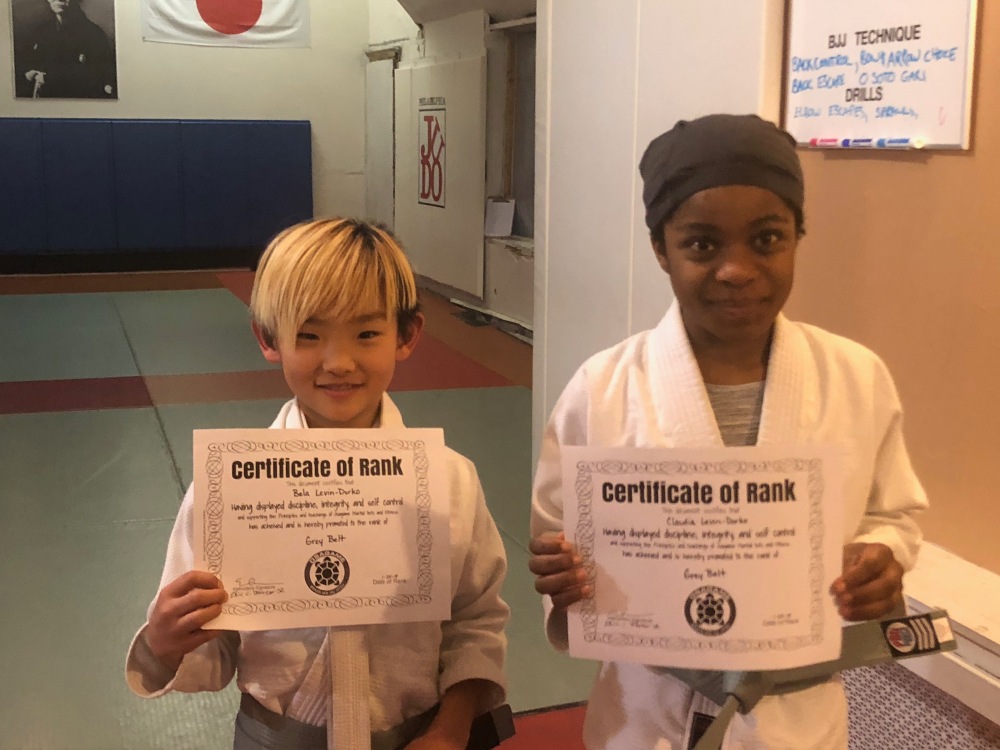 And reveled, after studying the tale of Romulus and Remus, in goat cake. (Just ONE goat, not three. And no dog. We aren’t purists, I guess.) 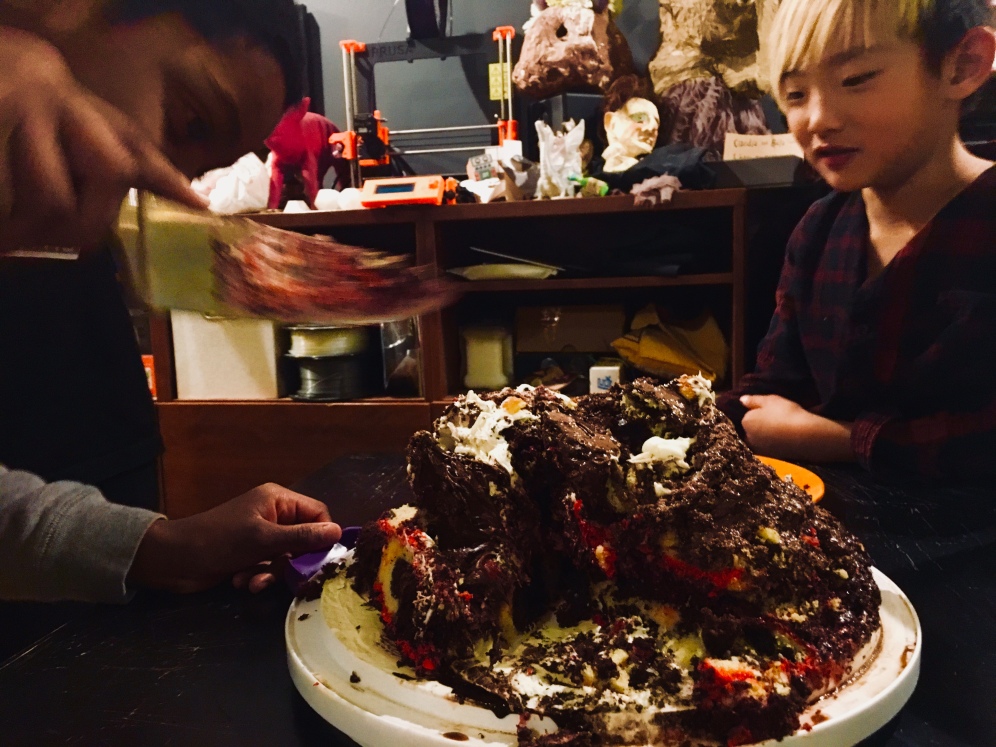