“Persephone had to live in the Underworld for half the year and during that time Demeter stopped plants from growing but taught the farmers how to grow crops on their own.” 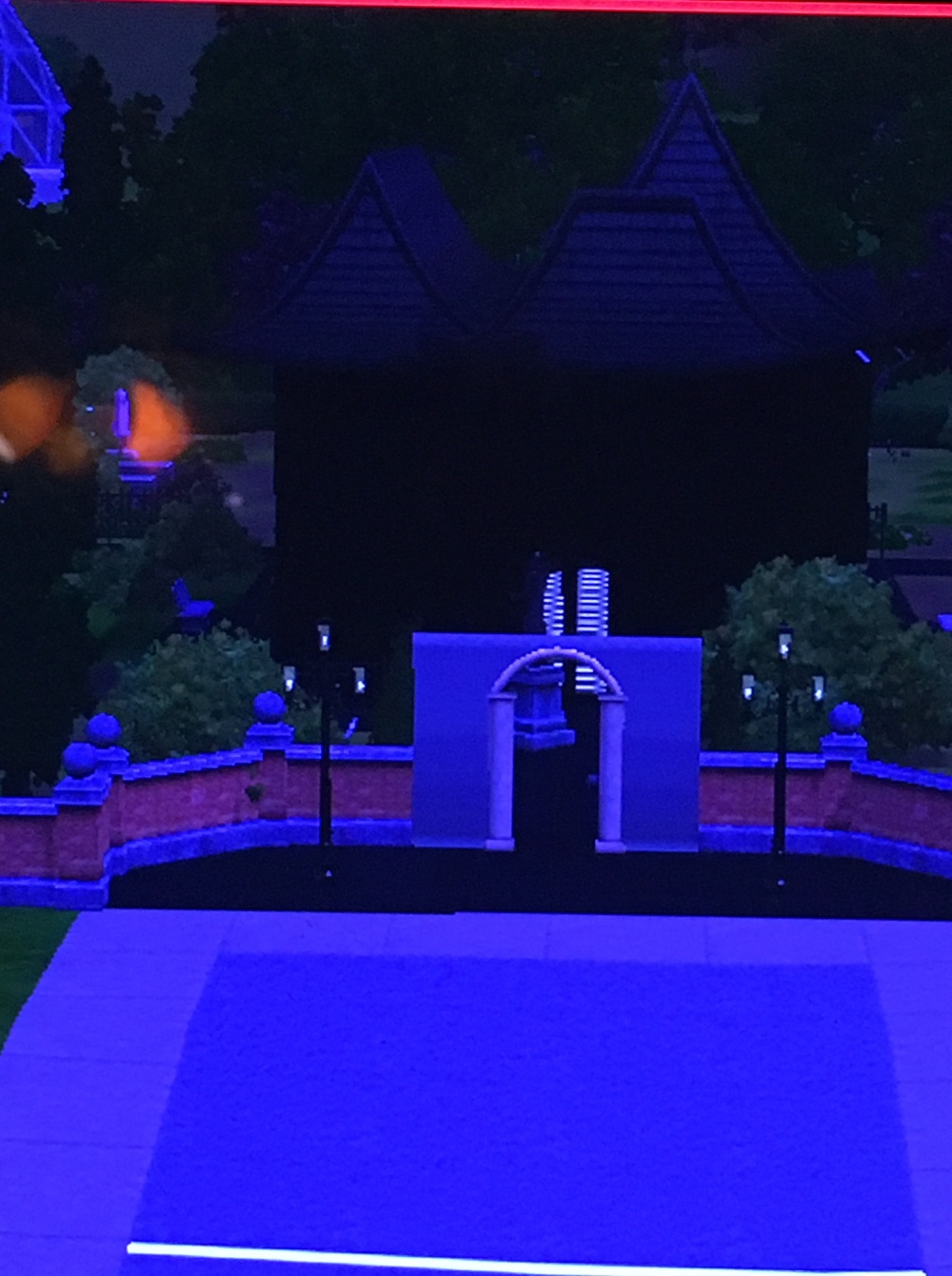 “The souls of the dead are lifeless creatures that live in Hades’ realm.” 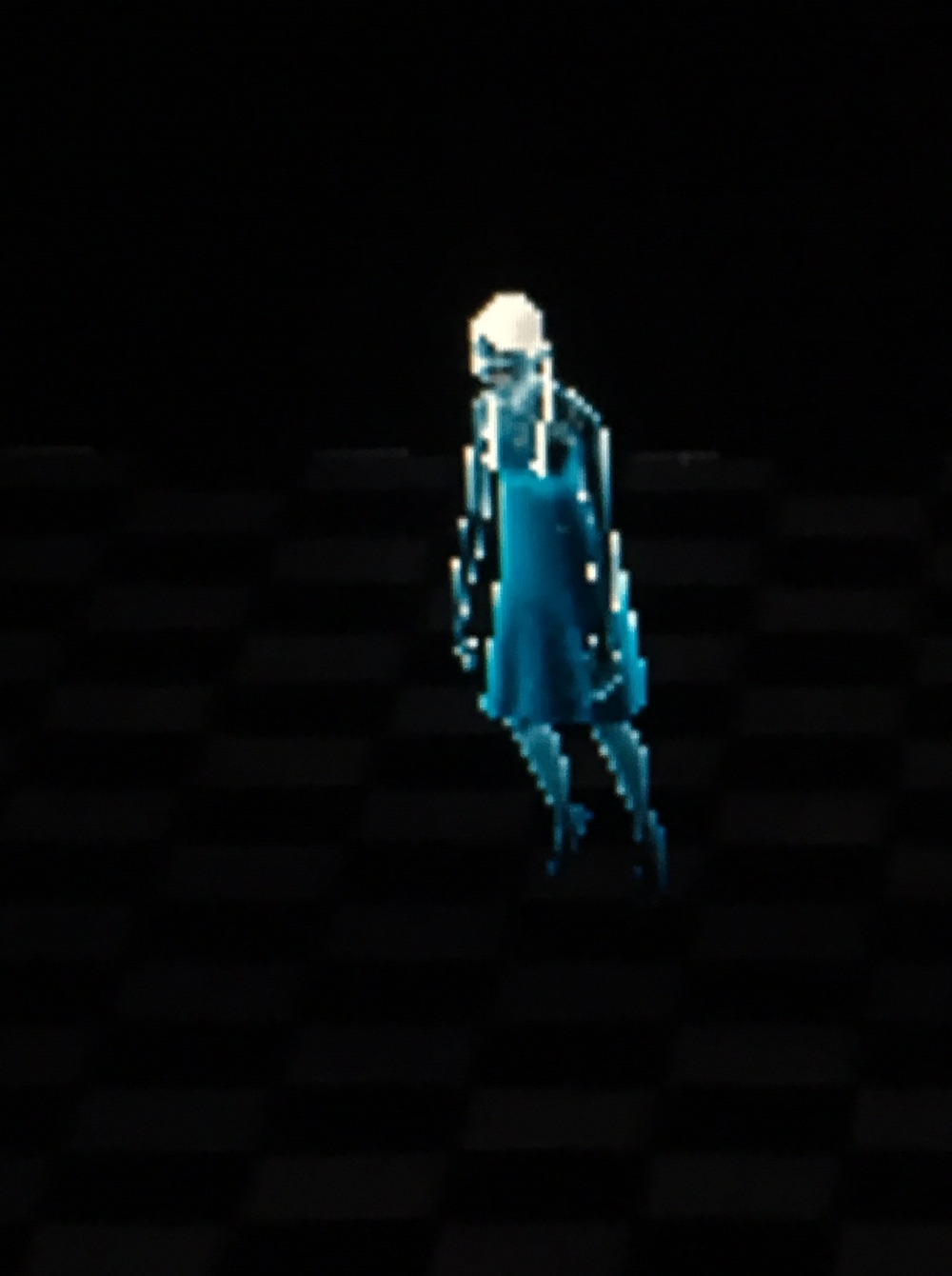 “Hermes guided the souls of the dead down to the brink of the river Styx,a murky river that flowed around the Underworld.”

“Hades is the ruler of the dead and is sometimes referred to as the Rich One.” 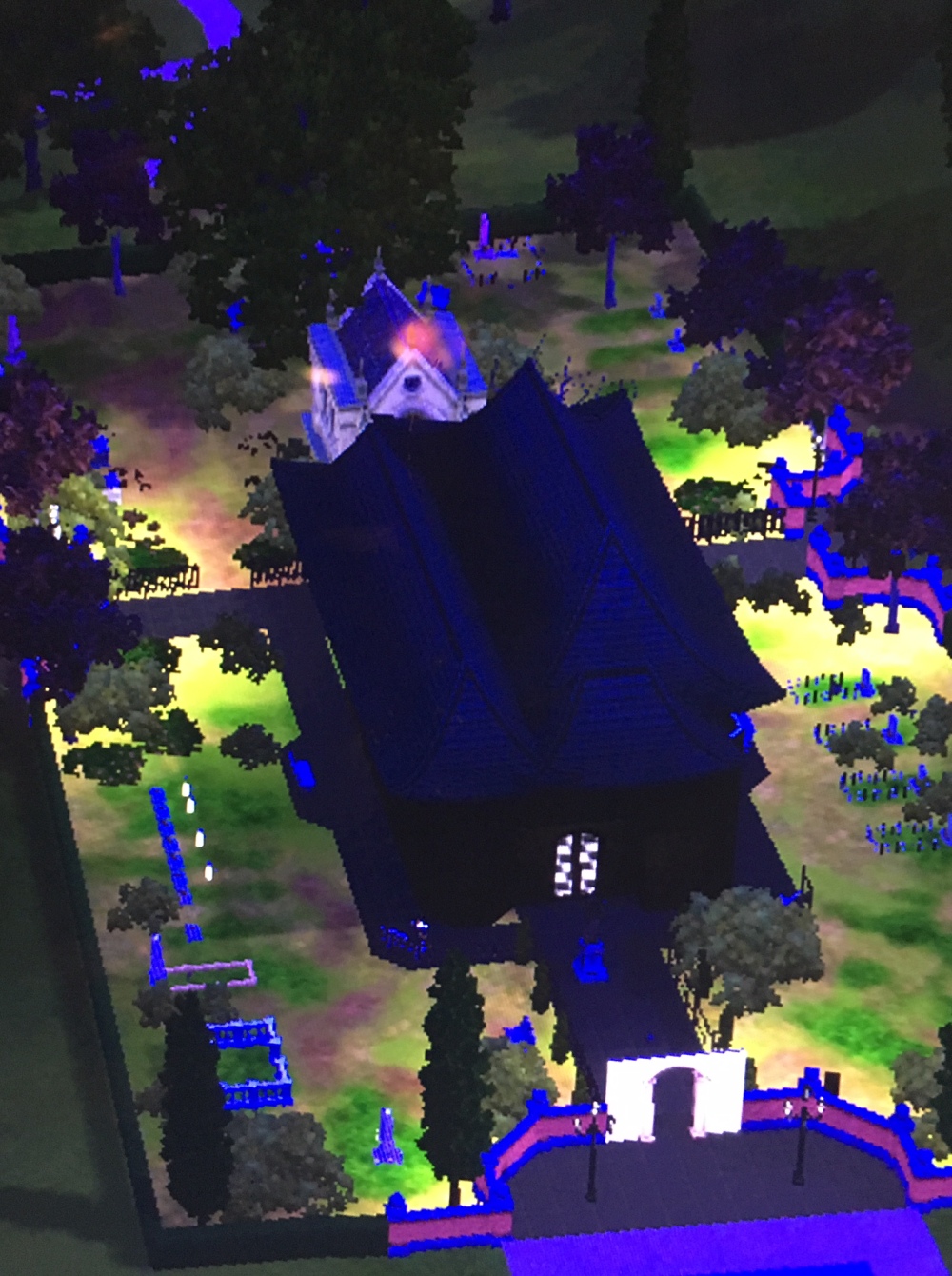 Claudia was studying for the 5th grade subtest for the NME, on the Underworld, and I told her she could use the Sims to do it if she took facts from D’Aulaire’s mythology and illustrated them with Sims snapshots.