Without a doubt, this is the performing arts group that means the most to her. (School of Rock is a close second.)

I got a few good pictures at the first performance: 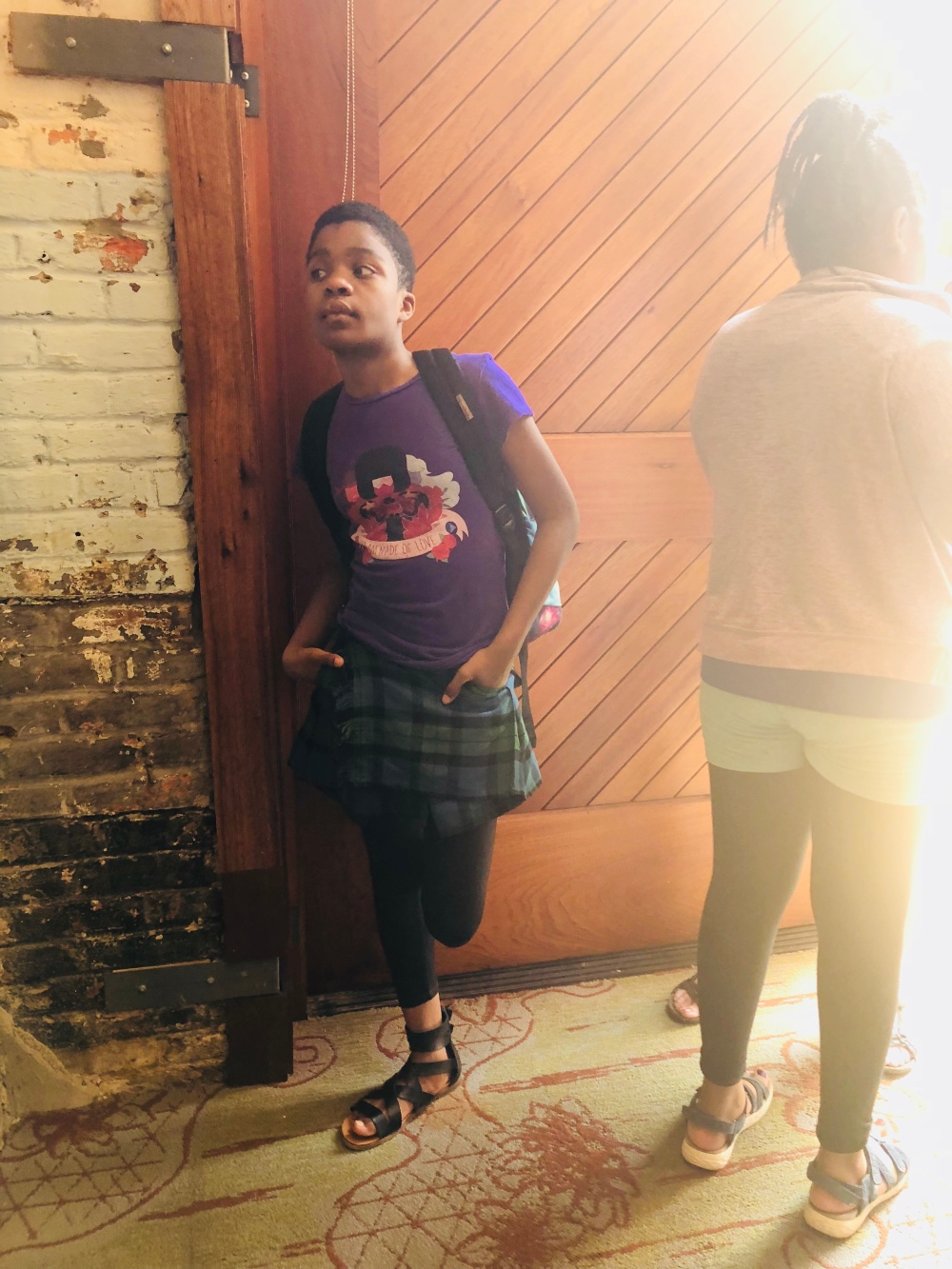 and, i got the good video.

Then it became clear that leaving the photos to Béla was a handy option. 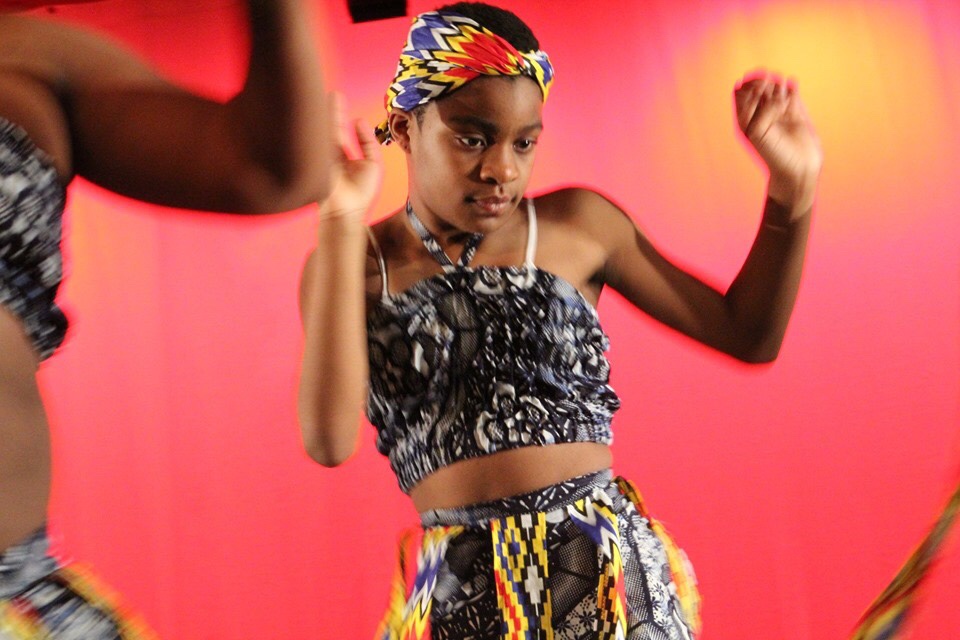 This was true the following weekend at Odunde as well. Dancing with Omo Kulu Mele at Odunde — my heart was so full.

Some of Béla’s photos: 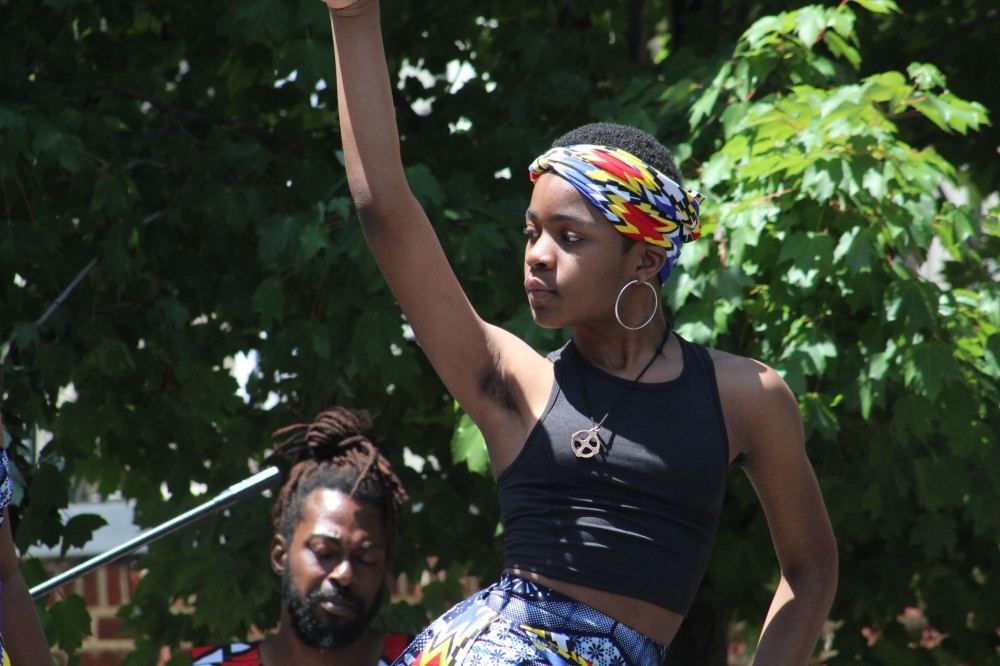 At Odunde, Rich was walking around with Béla teaching him how to approach strangers and ask to take their portrait. They are planning on making photography a bigger part of B.’s homeschool year next year, as he has a band photoshoot, a family shoot, and a baby portrait shoot all lined up to take this summer.