Tucker looking every inch his father.

This was the first time Claudia had entered Mother Bethel Church, at the height of her phobia/distaste for churches. She was not crazy about the founder’s tomb — but she enjoyed the choir practice.

Choral singing is something Claude has never gotten to do, but next Tuesday she begins a musical theatre Show Choir class through April as an early birthday gift.

Three years since marching for MLK has brought us here: 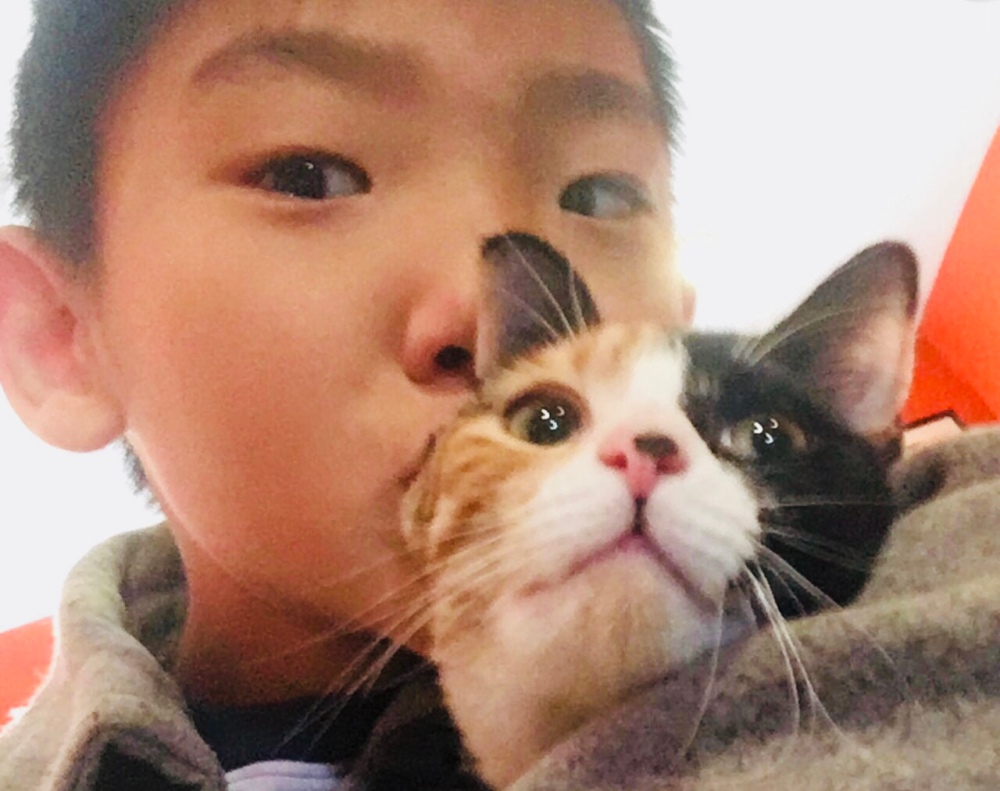 …and to a coffee-stained note containing only the word “Cyrano”. What. The. Heck. (This has Claudia written all over it)

I’ve found a British stand-up comedian who specifically does routines that teach the classics, so we are going to watch her cover “The Iliad” in twenty-seven minutes, try to get Béla up to speed on his marionette head, and I have started to review the study guides for Riddley Walker and thank heavens someone wrote them. My laptop of two months had its monitor go this week, and while I have a loaner, I am just enjoying having less screen access.