Today the kids figured out that the more time you have on your hands the less you feel compelled to use it well. Béla was really the Responsibility Champion of the day, taking a session in an online class about being an MC, drumming for longer than an hour, continuing with standardized testing, and doing about an hour of Korean.

Claudia had been told to put the intensely detailed timeline she was creating for her D&D character away, but after seeing her sneak it back three times, I suspected it was probably more important than I’d realized. 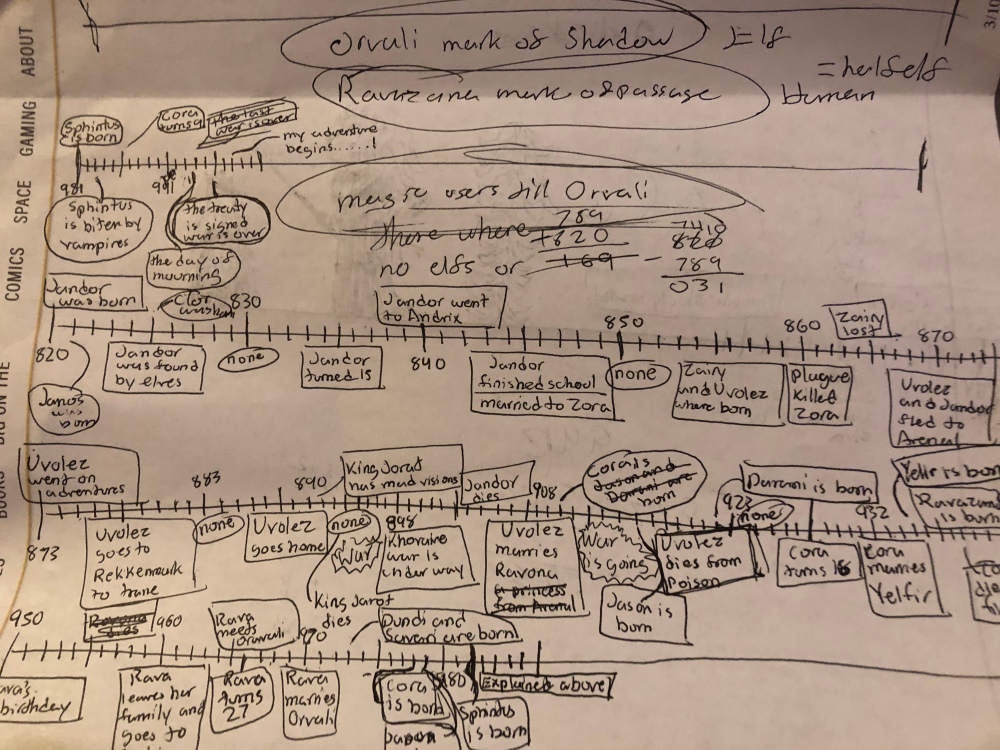 The fact is there is so MUCH content out there right now, if you are a creative, it’s paralyzing. Our morning began with a music video starring a dear family friend but with a surprise cameo, our next door neighbor (and Béla’s chess partner).

Then the world succeeded in baffling us COMPLETELY by announcing a music festival featuring IDLES this Saturday… in Minecraft. what? 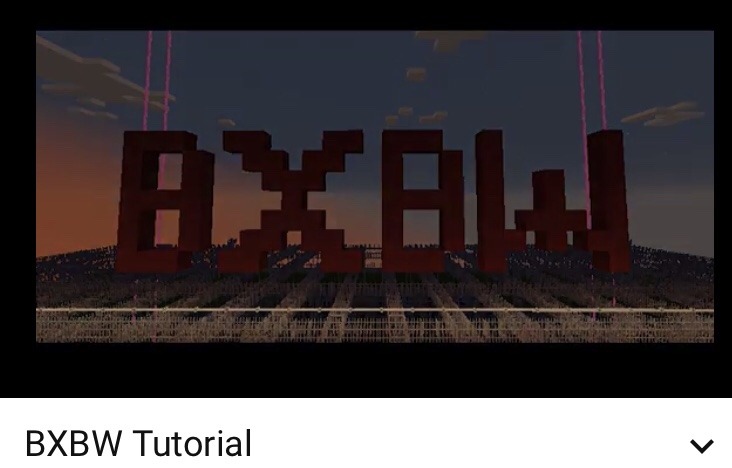 We will figure it out. I’m sure it will be funny. But there’s so much… it’s like the world is a giant Utopian maker festival where you never get to every booth you want — even when we want to go for walks the weather has been frequently bad — and your arms weigh twice as much, and where you are tired of eating everything.