Claude took day one of a two-day course in Greek vases and how they were used to tell the stories of certain myths. 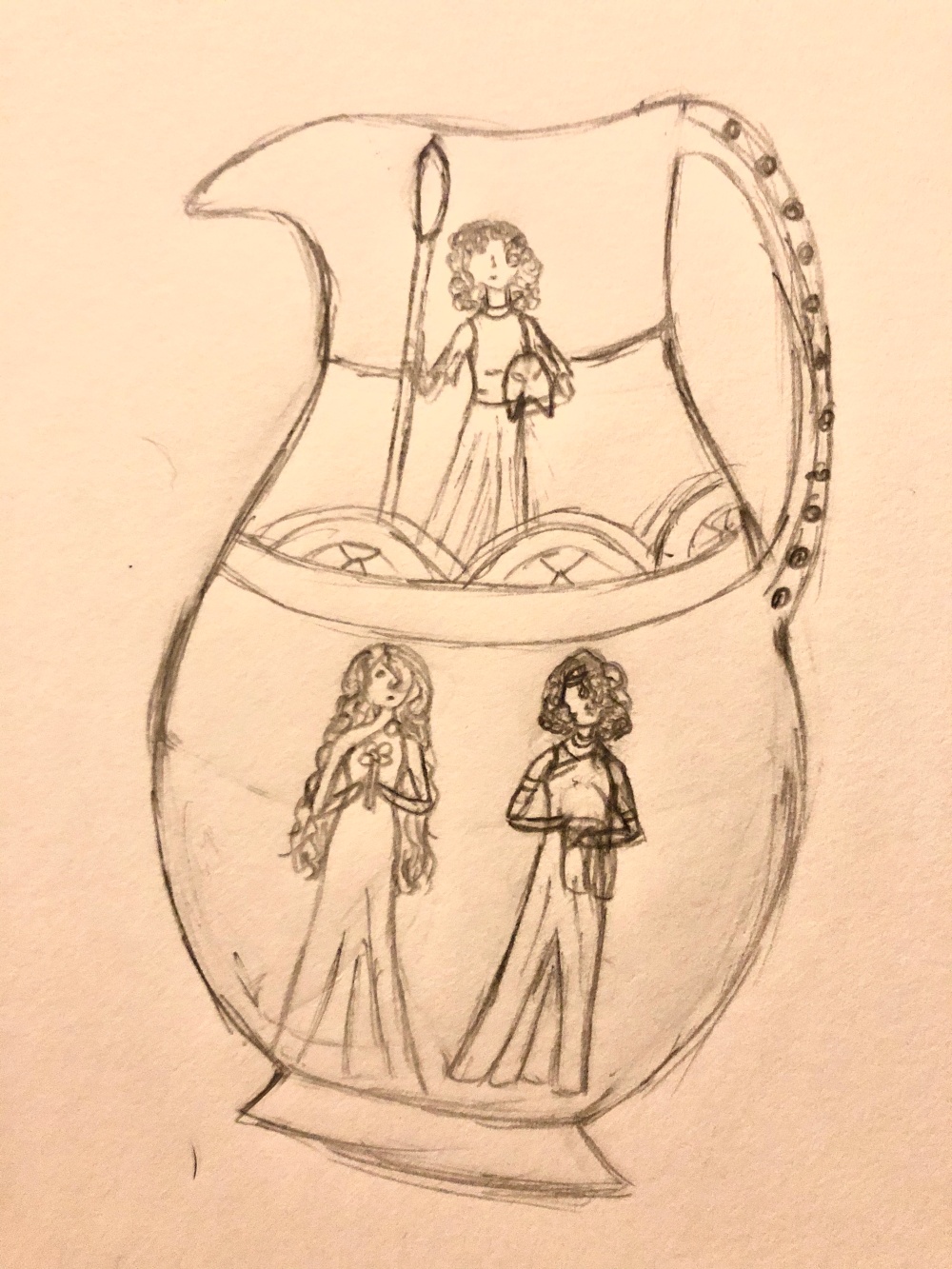 Otherwise, boring stuff, although Neil de Grasse Tyson had them laughing at something.

I also forgot, at every opportunity, to show them the two things that made me happiest all day, but they have good staying power:

Crowded House doing their quarantine version of “Don’t Dream It’s Over” — the song I sat in my bay window listening to, eating ice cream for dinner, the day I moved out of my parents’ home, and one of our singalong songs here now. More than thirty years later.

While the Stay-at-Home order in PA has officially expired, we would be idiots to act as though it had, as the second wave is swiftly making itself seen. We are planning some bigger shopping and other tricks for what will be a very strange summer.