Tucker offered to DM a D&D game with the kids and some of their friends (and Keren, who served as a good rear guard on the remote end) via Zoom. I think they started with four kids, not including B and C, plus the two adults. Not everyone held out for the entire time, but as of this typing, they technically started at one pm (there were some audio problems to solve) and it’s now twenty minutes to six, and there are still players on Zoom as well as here.

Béla stopped at one point, made a box of fish sticks, divided them up between us and kept going.

I’m slightly piqued as Tuck’s spoons for doing virtual science quiz night live online from Liberty Science Center are probably now pretty much gone, and this was the FIRST Thursday he did not have class and would be able to do it. I’m putting it on anyway. 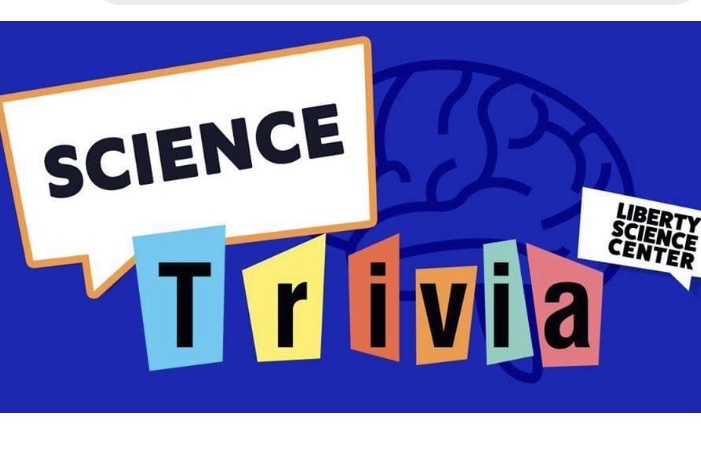 (Turns out we did make it to that as well!) 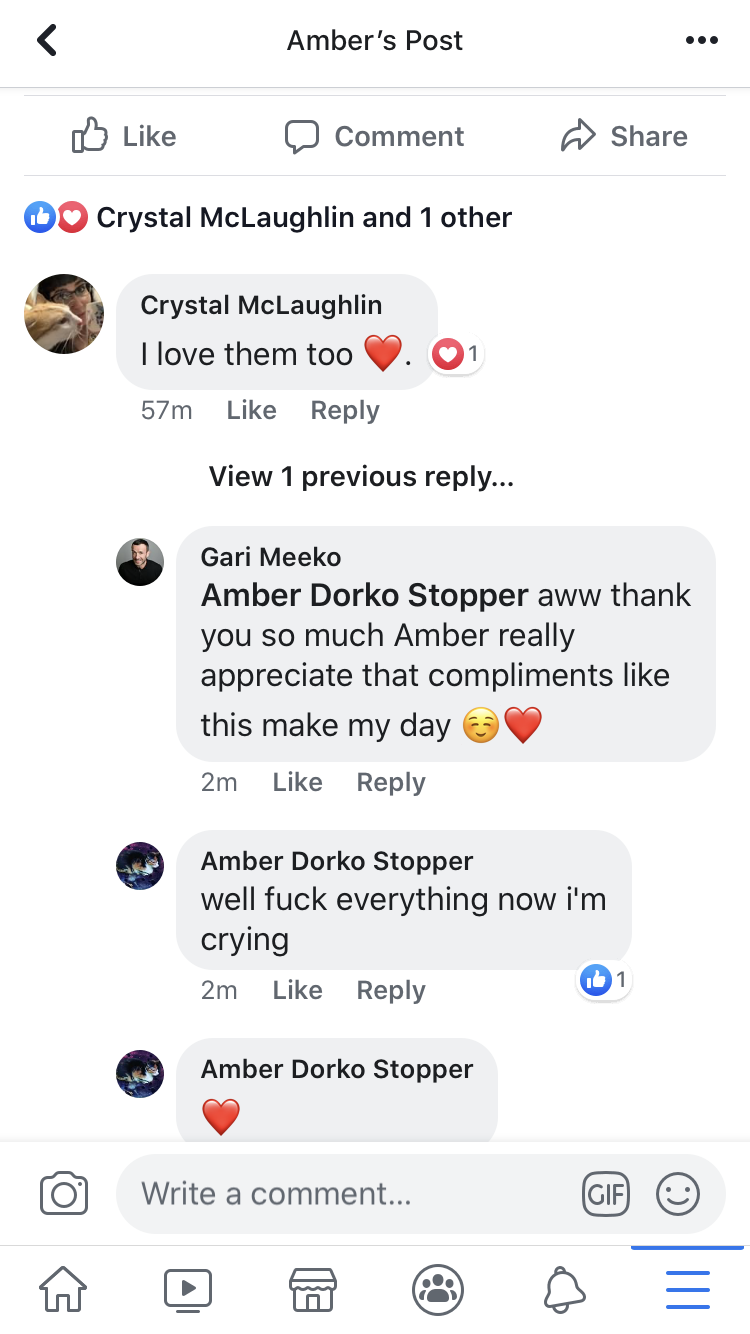 But wow everyone is happy and so extra grateful for the parents who are happy to have Tuck hang with their kids (and the kids who appreciate him as well.) To go straight from teaching undergrads on Zoom to doing D&D with preteens in some of your first hours off is pretty special.

But he’s no Gary Meikle.