Upon being told that “Broad City” was too adult for them to watch:

Well. Claudia had been assigned a reading from Plato’s Symposium last week through Classics Challenge and I presume that was a little adult for Plato’s Nielsen family ratings as well. Either way, we didn’t get the email in time, but she will be participating in future online readings.

(They can keep not believing me, but there’s a whole season of ‘Shameless’ that they will be skipping.)

The fact is, they never watch any TV that we haven’t planned… and… I think they are the only twelve year-olds I know who have never turned on our television without asking permission. I spent my whole childhood yanking that button out as a matter of course if I walked into the living room! They’ve never done it. 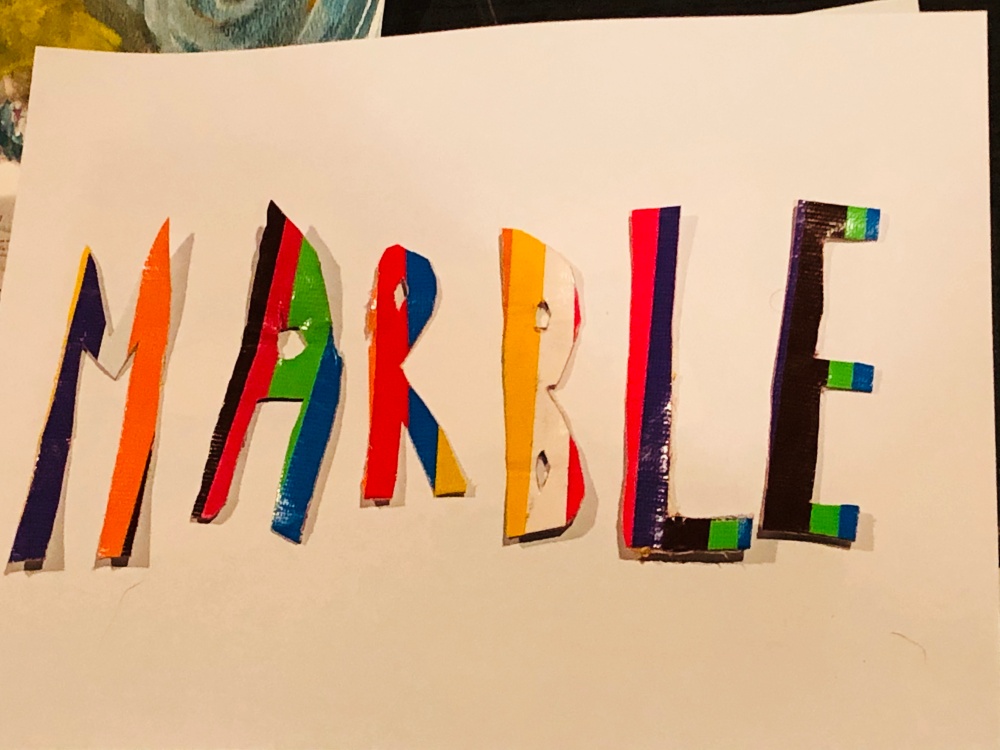 Speaking of adult, someone had her first bag of adult cat food purchased for her today. Maybe not the highlight of the day, but now salmon is cooking and we aren’t going to watch “Broad City”.