Well! It’s the Monday after Independence Day and national news stories are starting to mention state closures again due to the rampant spread (and increasing ease of contagion) of COVID-19. But, like I’d expected, everybody wanted their states’ economy open for that holiday weekend. Super Saturday has England holding it’s breath.

In Philly, the owner of a restaurant pointed a gun at a (Black) cyclist who stopped to point out that people doing outside dining were not masked nor social distancing.

I saw a video from somewhere else in the US where a maskless woman, kept from entering a bar/restaurant (they locked the door), took two running body slams at the glass in the door before settling for just licking it and shrieking at the “Black boy” (grown employee) inside.

And for anyone who thought that the sudden number of Black men hanging in trees were actually suicides and not lynchings — one of them got away. With a whole lot of video.

The kids see news about protests and monument defacement so but we have intentionally not talked about lynching. I do not think either of them need this pressure, and they have both been so great lately. They are more open to compromise. We talk more about what we need from each other. I honestly don’t think there’s ever been less fighting here.

A beautiful drawing from Claudia, who was also finishing a song tonight. 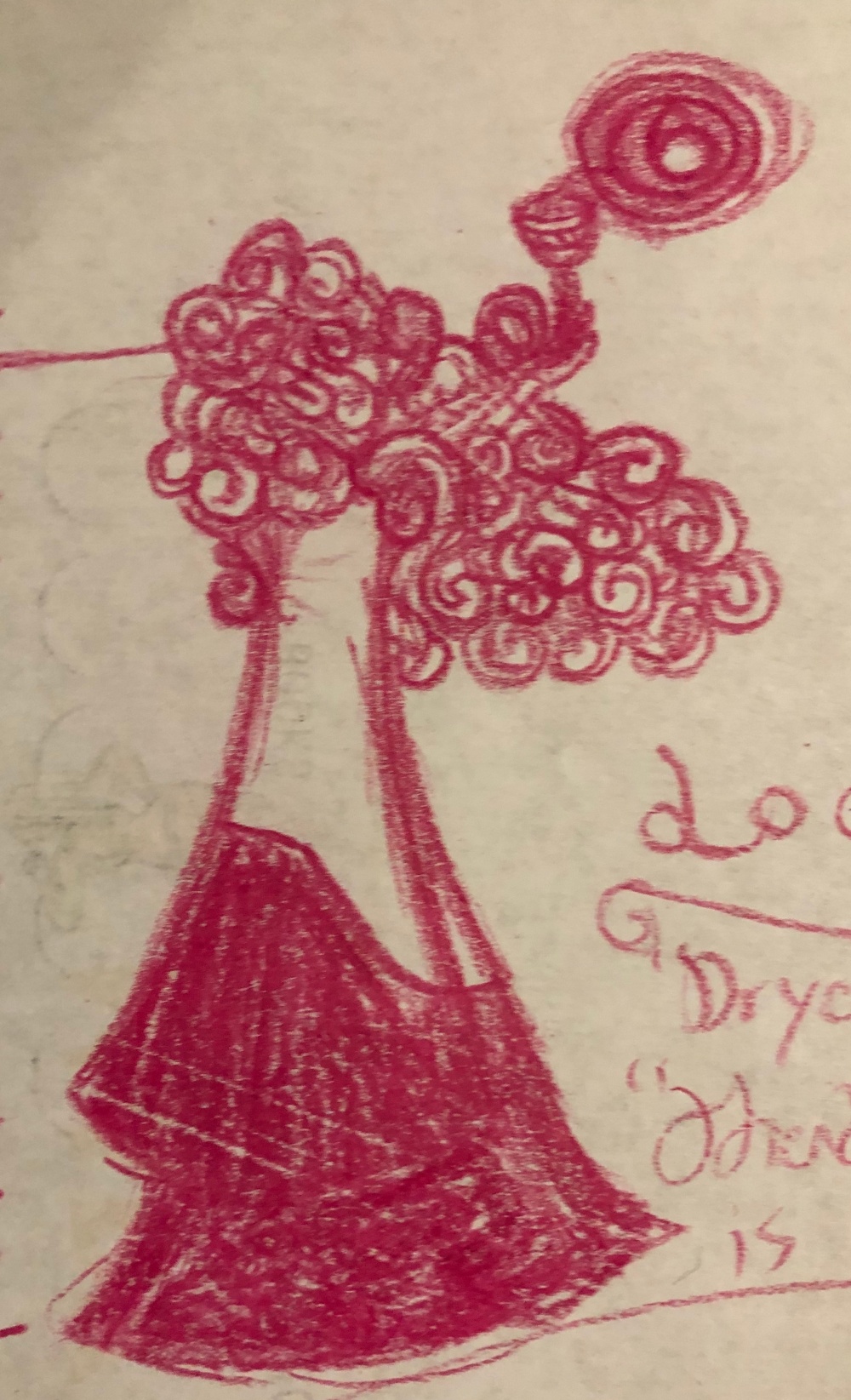 The kids did a few activities with Odyssey crew today, but then also had a virtual birthday party to attend, which somehow turned into a WILD birthday party and a good excuse to get out of the way. Unfortunately it reenergized them at the very time of day we’d have liked to stop seeing them. Claudia loves the “linger near the TV so I might see what it is they watch when we go upstairs” game. It is so annoying to be ready to put on a series and have a child washing forks in slow motion, trying to stretch her eyes out on stalks from the kitchen. I can’t believe that she, who is usually the FIRST to say “okay this conversation has gotten frank enough, I’m done,” WANTS to see what we obviously don’t think she needs to see.

She did walk in on an episode of Ramy the other day — which has great portrayals of contemporary Muslim/North African, immigrant and first generation American lives — and the best disability storyline on television — and because she’d decided to stay (?) asked us to change the show, as she was not comfortable with it. I’m still not quite sure what she saw that bothered her.

(They still probably watch less TV at home than any kids I know. We just talk a lot about all of it.)